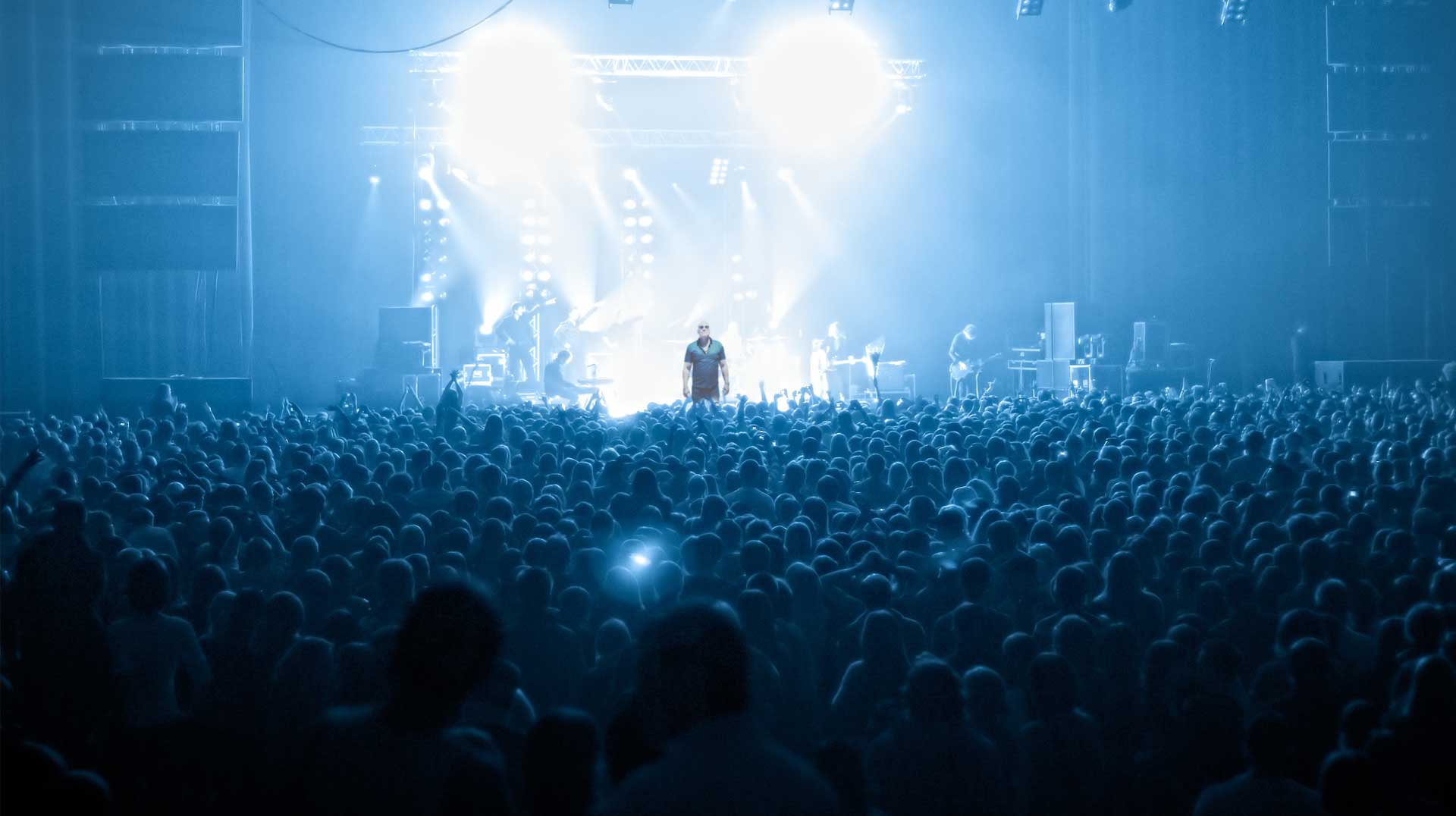 On this single we have the pleasure of presenting Don singing in Italian.

The track is an up-tempo, Latinstyle suggestive version of L’Italiano (Lasciatemi Cantare).

All By Myself is a  track about loneliness. To approach this subject Don chose the huge international hit “All by myself”, to make his very own interpretation.

Originally known as ”L’ été Indian”. Now for the first time in English – although the refrain remains in French.

Added is an African choir chanting in Kilari – the native language of Congo – Brazzaville.

The song “Africa” describes a man missing his native soil. He longs for the open landscapes and the savannah of his homeland. Feeling choked by the concrete djungle in the western world and the hysteria in its people – he wants nothing more – but going home.

The song is steaming with African suggestive beats and rhythms.

A curiosity is that the song was initially written in English. But until Dons interpretation was released, it had only been performed in French by Joe Dassin.

Dons first bigger success came 1995 with the song Message of love. It became a huge hit in Asia. It has been re-released and is available for digital download.

Every single one of us has probably at some point in life felt out of place – like we didn’t fit in. This song is Don´s honest confession about being in that place.

Lifelong Prisoners… In our love, in our work, in our lives…