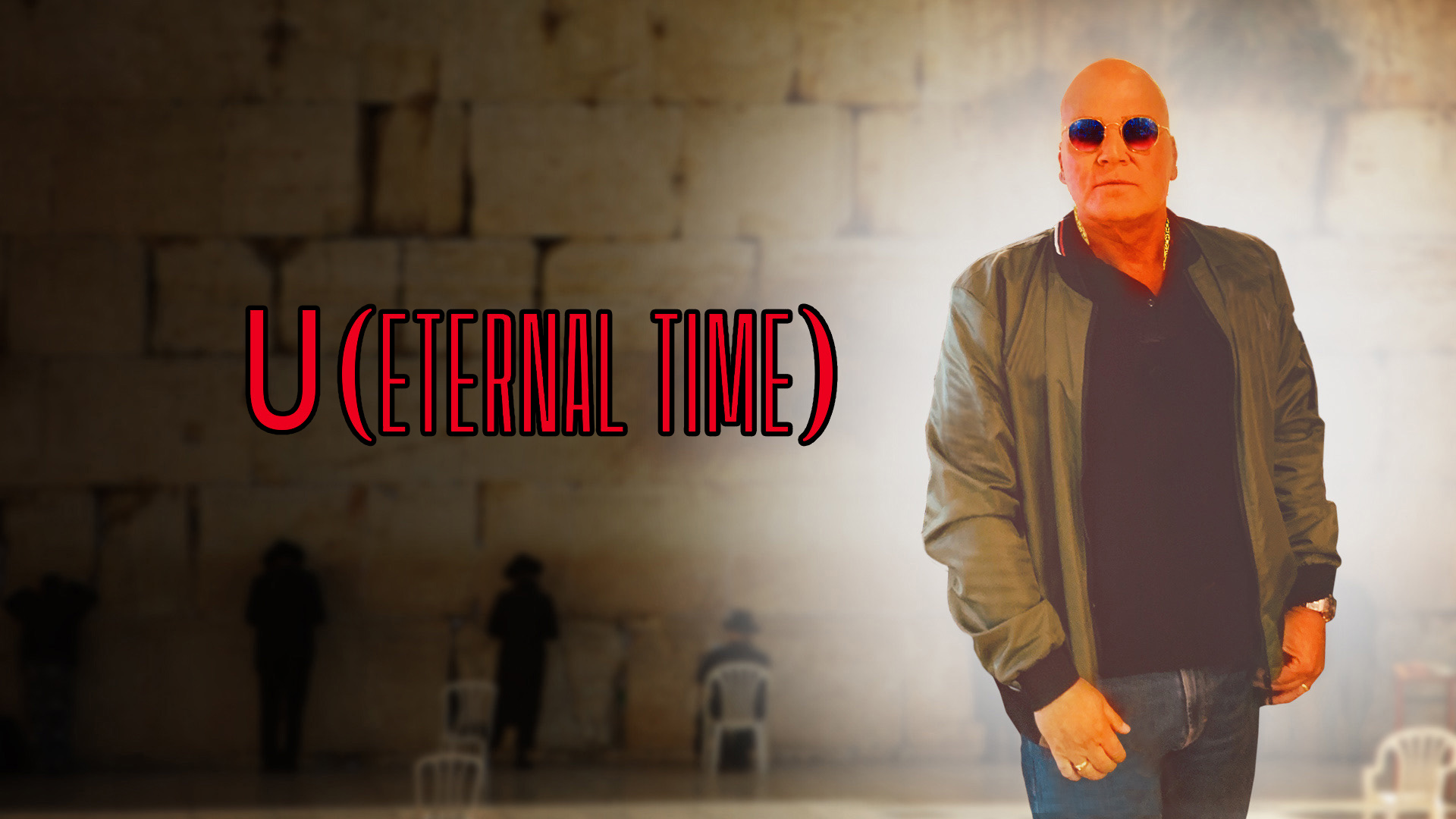 Carried by his distinct voice, he has been recording music in a wide-ranging style, that encompasses everything from adult contemporary and classical crossovers to more modern alternative pop.
Although he was born in Sweden, Don has got both Russian and French bloodlines in him. This, together with a genuine interest in different musical genres and rhythms, made him what he is today. A man who is not afraid to experiment and elaborate in different ways to express himself artistically.

Don began his career in the early ´90s in association with the Warner/Chappell Music label. This was the beginning of a promising musical career that soon lead to releases in several countries. His first bigger success came 1995 with the song Message of love
It became a huge hit in Asia. It has been re-released and is available for digital download.

Despite his health issues, Don sent his greetings some time ago with the single
Lifelong Prisoner
Many took that as proof of a new reborn Don,
with much more to say…

In the track, “Hit the last nail”, the line

“I’d rather be judged by twelve than carried by six”

– perfectly catches the essense of the song.
It reflects the spirit of fighting for what you believe to be true no matter the cost.
Hit the last nail (in my coffin)

We are proud to at present Don ́s latest creation, That Day!
His Quote:

“It´s all about the voyage they call life”

– reflects Don’s perspective of life and the day, we all, in one way or another, are forced to face.

Don went through quite a change. Most obviously visually – but mainly artistically.
With a new depth and a much rougher attitude he now delivers;

That Day (The Judgment Day)

We are also happy to present Don’s version of, This Masquerade

We all live in a “masquerade” says Don, where various masks, often portray someone we want to be, or think that we are, in different occasions in life.

But yet, one must realize, that the empty words and the games we play, and the masks we carry, does not serve any purpose, except that we, in the end, might be deceived…

With a reflection of life and its charades, Don delivers,